Posted on 2019, November, 23by cathy fox blog on Child Abuse

The Rockefellers arranged for a mind controlled sex slave to sleep with Prince Charles and Prince Phillip. They wanted to be able to be able to manipulate and control him. That is what the Illuminati do. Brice Taylor says in her book –  1999 Brice Taylor Thanks for the Memories: The Truth Has Set Me Free! the Memoirs of Bob Hope’s and Henry Kissinger’s mind-Controlled Slave  [1]

“The Rockefeller family set me up with Charles and I was instructed to just be a good listener with him and to report back to them what he said. They wanted to know what his dreams, desires, likes and dislikes were so that they could use that information in the future to control him, and ultimately, his country. They wanted to know his “Achilles heel” so that they could use his weakness to their advantage in regard to political and business dealings between our countries.” 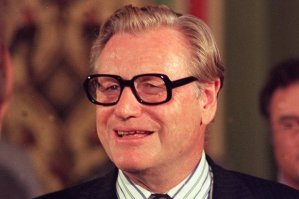 Thanks for the Memories Brice Taylor [1]

Prince Charles next King of England

Prince Charles Visits the Island
Prince Charles came to the island [Maui] when he and Di were having marital problems. He came just to
relax and get some perspective. The Council instilled a whole agenda into me for the week I entertained,
toured, listened, and had sex with Prince Charles. Retrieving this memory made me really nauseated

Sons of the Elite are conditioned to be leaders in the New World. Robotic mind control won’t be
necessary for their compliance. They have been conditioned to accept this new agenda without being
given all the information and will be allowed to be “free thinkers,” unless they don’t follow directions.
The Elite are used to having servants so this overall concept is not especially different for them because
they have been brought up to believe that they are born privileged, are of a superior genetic strain and
have a responsibility to lead. I was used, under mind control, to further many of these attitudes with the
sons of many world figures. It was just a matter of conditioning them with the beliefs, a little at a time,
which would support the changeover. The egos of these young men have been very carefully created and
conditioned. Prince Charles’ boys are possibly doomed to the same form of conditioning.
The Council sees this as a planetary enhancement, with the globe entering a time of health, new
excitement, and abundance for those deemed capable of making a difference in the future of the human
species.

Prince Philip Husband of the Queen

After I was finished being dressed with accessories, the lady took me out into one of the main
rooms – this one was forest green and Prince Philip was there. She reminded me beforehand to curtsy
and bow deeply to him and to stay down and bow my head for awhile – which I did, before this man
dressed in a black tux, complete with cummerbund and shiny black shoes. Rocky came into the room
and put his cigar down in an ashtray, bowed to Philip and said, “I wanted you two to have some time to
get acquainted before the other guests arrived.” Then he went on to explain to Prince Philip, “She has
been dedicated solely to you for the evening. Your wants are her desires.”
Philip smiled.
Rocky shook Philip’s hand with both hands and explained, “It’s an honor to have you here this
evening and to express our sincerity, this young lady has been dedicated to you for your Highnesses
pleasure for the night.”
“Thank you,” Philip replied. “You’re most kind.”
They continued speaking in formalities. That’s how everyone spoke around Philip. Rocky handed
him a drink that the butler/bartender had made and excusing himself, said, “I’ll leave you two alone for
awhile and I’ll be back to check on you to see if there’s anything you want or need.” As he walked out of
the room, the butler who was on his heels closed the doors. I was just a teenager, but my inner twin
sister, Sharon, was the personality that was groomed for these assignments with the elite.
Philip and I sat on the couch and I smiled at him and was shy, as programmed. He reached out
and took my hand and sipped his drink. He was nervous like he wasn’t sure how to act or just what to say
to me. But he began, “You’re very young and very beautiful.”
“Thank you, your Highness,” I replied shyly.
Prince Philip reached out and put his arm around me and I leaned up and kissed him. He was younger and more squarely handsome in a homely kind of way than the old men I was used to. “This is just the beginning of a very wonderful evening,” I said as I kissed him on the cheek. I knelt down in
front of him, placing my carefully manicured hands on his knees and looked into his eyes as I started
inching my hands near his crotch.
Quickly he said, “I’d like to enjoy looking at you this evening at the party, knowing you will be my
dessert.” I smiled up at him and nodded yes, then got up and sat back down by his side.
He stood and ushered me out to the other room without waiting for Rocky to come back to get us.
I thought, “He didn’t follow the rules,” but it didn’t seem to matter.
The beautifully dressed people at the party bowed to him all night, even the men. I sat off on a
couch in a corner alone for some time and he just kept looking over at me and smiling. Since I was under
mind control I couldn’t think to accurately identify the Royal family structure and mistakenly thought to
myself, “I wonder where the princess is, or if there is one?” In addition, I couldn’t think to question or to
know what I was actually involved in. This wasn’t a large party and I didn’t know or recognize the others.
Philip spoke very formally but didn’t act how I thought a prince or a king was supposed to act. I
had no way of understanding his position in the Royal family, but assumed that since everyone was
bowing to him, he must be a king. He just kept looking at me like he was reminding himself of what was
to come. Later, people began to leave, and they all took forever saying goodbye. Then some men in suits
took us by limo to a hotel there in New York – a penthouse suite – and escorted us up to the room. I didn’t
know who the men were, if they were guards or his own security, but they acted like the Secret Service
agents did. I had been given a white, full-length coat to wear. I felt like ‘a princess’ since I usually wasn’t
dressed quite that formally.
Once inside the room, he started to undress out of his formal clothes. “Please your Highness,” I
offered, “allow me.” He sat on the bed while I took off my coat and kneeled down to take off his shoes,
socks (with the elastic straps), and then I undid his cummerbund and unbuttoned his shirt very slowly
and seductively while I kissed him gently all over his face. I rubbed his neck and shoulders for awhile and
then took off his pants. He wore boxer shorts, the baggy kind.
Once he was undressed, he slowly took off my clothes, and then pulled back the sheets and laid
me in the bed and began kissing me. He was passionate and didn’t hurt me. I was sent to sexually service
him at other times.

[1] 1999 Brice Taylor Thanks for the Memories: The Truth Has Set Me Free! the Memoirs of Bob Hope’s and Henry Kissinger’s mind-Controlled Slave via Amazon https://www.amazon.co.uk/Thanks-Memories-Truth-Memoirs-KissingerSmind-Controlled/dp/0966891627/ref=sr_1_2?ie=UTF8&qid=1491167352&sr=8-2&keywords=thanks+for+the+memories

[A] Sanctuary for the Abused http://abusesanctuary.blogspot.co.uk/2006/07/for-survivors-coping-with-triggers-if.html

[C] One in Four http://www.oneinfour.org.uk/

[K] Survivors UK website for victims and survivors of male rape or the sexual abuse of men https://www.survivorsuk.org/ and twitter https://twitter.com/SurvivorsUK

This is all written in good faith but if there is anything that needs to be corrected or you wish to write to me please email cathyfox@zoho.com quoting the article title

“He who does not bellow the truth when he knows the truth makes himself the accomplice of liars and forgers.” Charles Peguy

Every time we act in the face of fear, we dilute it’s power and increase our confidence – via Gary Havener

Only the small secrets need to be protected, the large ones are kept secret by public incredulity – Marshall McLuhan 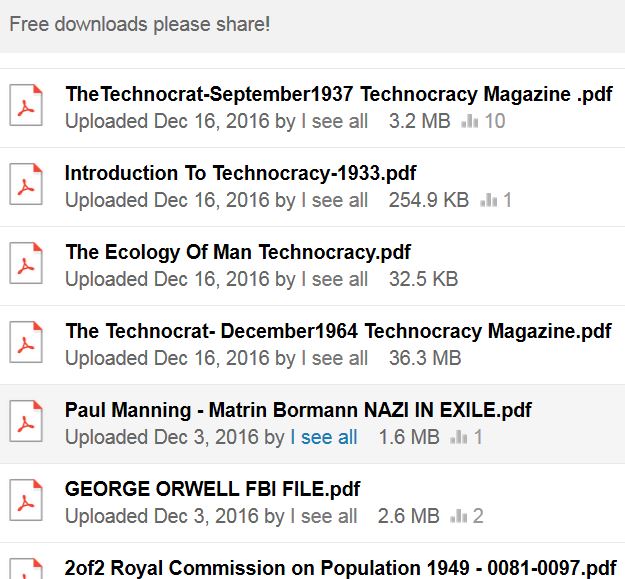