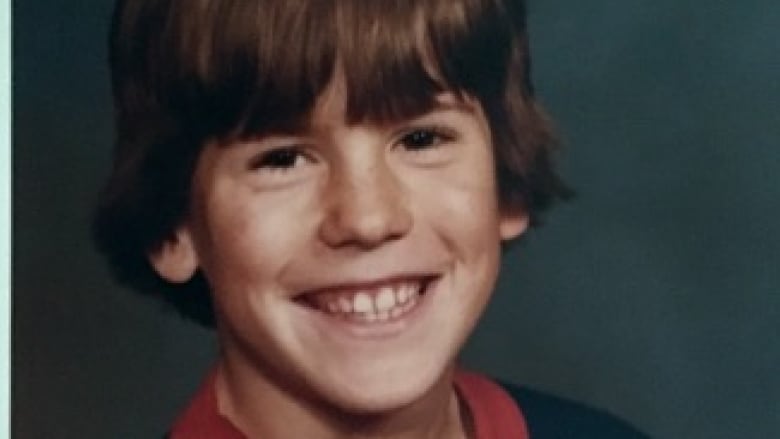 Neil Campbell, pictured at the age of 10. Campbell was sexually assaulted by a neighbour when he was 9 years old. As an adult, he wants other men to know it’s OK to talk about sexual abuse. (Supplied/Neil Campbell)

As a young boy, I loved comic books. I loved everything about them — their stories of regular people who had incredible experiences that changed them forever, turned them into something more, something incredible, someone who was good and helped those who couldn’t help themselves.

My favourite was Spider-Man. For those who don’t know anything about him, he was quiet, he was small, he was intelligent, he was bullied. He never knew his parents. His name was Peter Parker.

Then one single act changed the course of his life as fate looked down on him and said, “I have bigger plans for you.” One day on a school field trip, he was bitten by a radioactive spider, giving him all of the spider’s powers.

You are probably saying to yourself: “This is all just make-believe. Peter Parker and Spider-Man aren’t real.”

Well, let me tell you the story of another boy

He was nine years old. He was quiet, he was small, he was intelligent, he was bullied, he never knew his birth parents. His name was Neil Campbell. Just like Peter Parker, fate looked down on him one day and said, “I have bigger plans for you.” 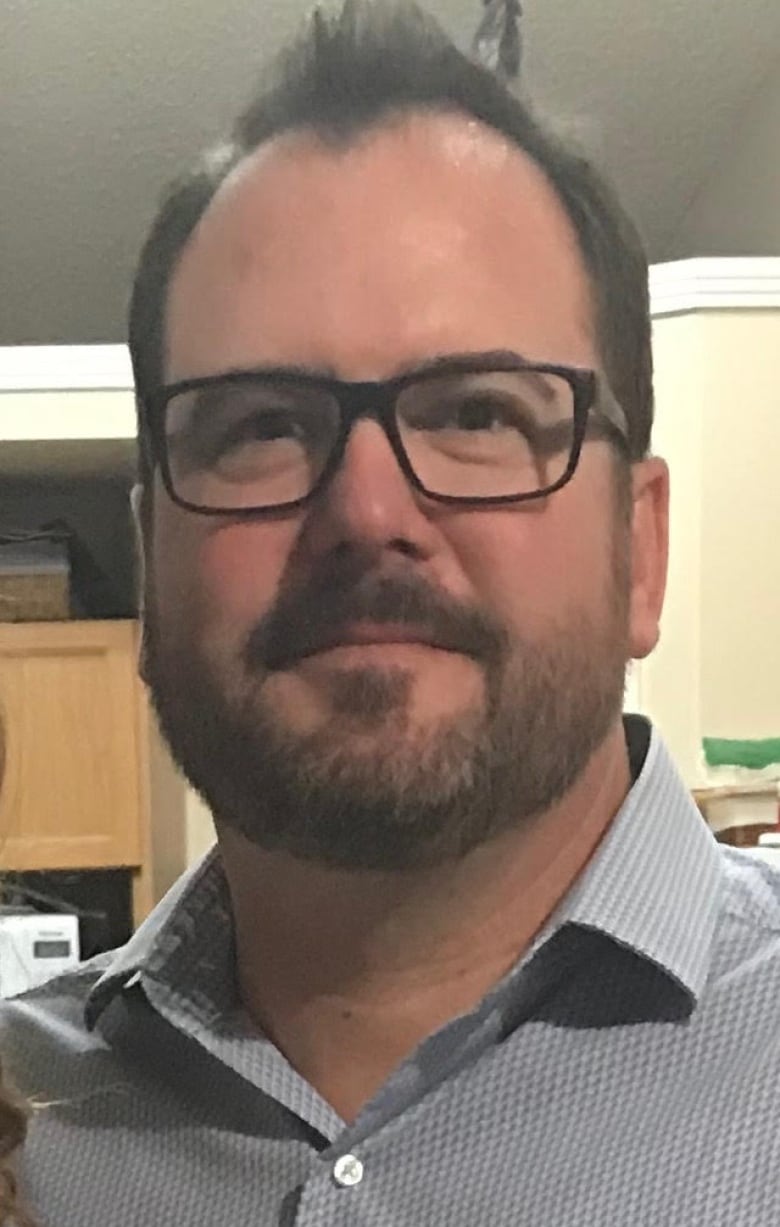 When I was nine, I was alive, I was adventurous and I loved just being me. Then it happened. I was raped, not just once, but numerous times over the span of a year by a trusted neighbour.

I walked out of that shed after each assault looking for Spider-Man. Where was he? Why couldn’t he swing down and save me? Why didn’t he beat up the bad guy?

The young boy I once knew was gone. He no longer existed. He died. He no longer believed in heroes. I had to become my own hero now.

The repeated assaults were so traumatic, I blocked them out for three years, until I was 12. Then one day, something triggered the memories and they hit me like a ton of bricks. I didn’t even know if what I was remembering was real.

I told my parents what happened. They called the police. The predator who did this to me was confronted about what he did. He admitted his guilt. I was told not to press charges as it would save me from being bullied, from being picked on, from being seen as different. Just like Peter Parker, just like Spider-Man.

Fate had given me something I didn’t want or ask for. I was angry, I was confused, I was asked to move on with my life. I was used for terrible acts and then asked to function as a “normal” person.

Needless to say, this did not go well. For most of my life, I have suffered from depression, alcohol abuse and thoughts of suicide. I had to keep my story a secret so I wouldn’t be looked at as different, as an outsider. Just like Peter Parker, just like Spider-Man.

Today, I am 48 years old. I have two beautiful daughters and a wife of 25 years. Just as Peter Parker did, I have embraced my fate over time. I understand now that I was given this “terrible gift” because I needed to help others.

I was Peter Parker, walking among strangers who didn’t know I had superpowers.

In November 2017, I went public with my past sexual abuse. I want to use my “power” to let other men know it’s OK to talk, to show that they can have moments of weakness, to let them know that there is help out there, that they are not alone.

I went to see a superhero movie not long ago. I walked out of the theatre feeling good, as I usually do, and then it happened.

At that moment, I realized I felt like Spider-Man. I was Peter Parker, walking among strangers who didn’t know I had superpowers.

I know I can’t swing from a web. I can’t climb walls and I can’t stop all of the bad guys. But I can try to help save someone — not everyone, but someone — by talking, by not being silent any longer.

I am going to keep doing that from now on.

So I have to ask myself: Am I Spider-Man?

One thought on “Just like Peter Parker, victim of childhood sex assault drew strength from trauma”