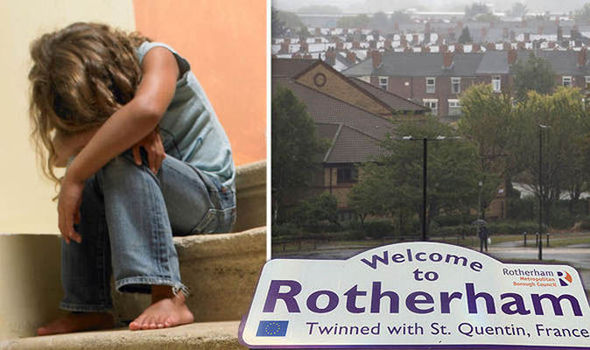 The Independent Police Complaints Commission (IPCC) has already identified 60 officers as part of a major investigation into the scandal, and 100 others are in their sights.

The watchdog is examining whether or not disciplinary or even legal action should be brought against police officers who are accused of ignoring victims’ claims that they were being sexually trafficked and abused.

The revelations came as a solicitor representing the victims said only a fraction of those abused have come forward.

Investigators are ramping up their probe a year on from the publication of the explosive Jay Report, which uncovered the shocking scale of child rape, trafficking and grooming going on in the South Yorkshire town.

More than 1,400 children were sexually exploited by gangs of mainly Asian males in Rotherham between 1997 and 2013.

The report was scathing about the conduct of police and council officials, who routinely ignored the industrial scale of abuse, instead treating the victims as troublesome teenagers.

The IPCC has received 47 referrals from South Yorkshire Police since the publication of the report, involving more than 100 allegations of misconduct.

A spokeswoman said: “Analysis of all the referrals has so far identified more than 60 officers.

“Further assessments are being carried out to establish the specific allegations against these individuals to determine what further actions are needed. Work is ongoing to identify more than 100 officers who are referenced in the referrals but are unnamed.” 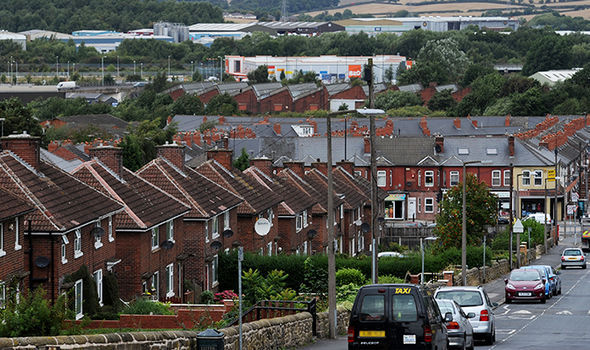 Thousands of young children were abused in Rotherham

Work is ongoing to identify more than 100 officers

The Jay Report was commissioned by embattled Rotherham Council after horrific details of the high profile scandal came to light.

Carried out by professor Alexis Jay, it shocked Britain by unearthing the sheer scale of offending and the horrific details it included of what had happened to girls as young as 11.

She said: “They were raped by multiple perpetrators, trafficked to other towns and cities in the north of England, abducted, beaten and intimidated.” 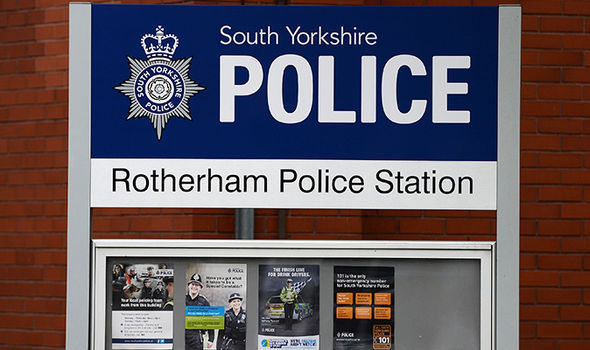 Police have been strongly criticised for their failings over the scandal

The failings of the authorities to protect the children was so great that South Yorkshire Police and Crime Commissioner, Shaun Wright, was forced to resign and Rotherham Council was brought under Government control.

David Greenwood, a solicitor representing 58 of the women who were abused said what has come to light so far may only be the tip of the iceberg.

He believes fewer than 100 of the girls involved in the sexual abuse have engaged with authorities out of a victim tally of potentially thousands.

Many victims still do not trust the authorities, he added, and will only come forward if an independent agency is brought in to carry out the investigation.

22 thoughts on “160 COPS INVOLVED IN ROTHERHAM COVER UP”