Six arrested over sexual child abuse and neglect in Glasgow

Six people have been arrested as part of a police investigation into reports of child sexual exploitation in the Govanhill area of Glasgow.

A specialist unit was ordered to look into allegations which surfaced last year regarding Roma children.

Five males and one female have been arrested and charged in connection with offences relating to child sexual abuse and neglect.

One of the males has already appeared in court.

The others have been the subject of reports to prosecutors.

Police say work is continuing with other agencies to ensure children who may be at risk are protected. 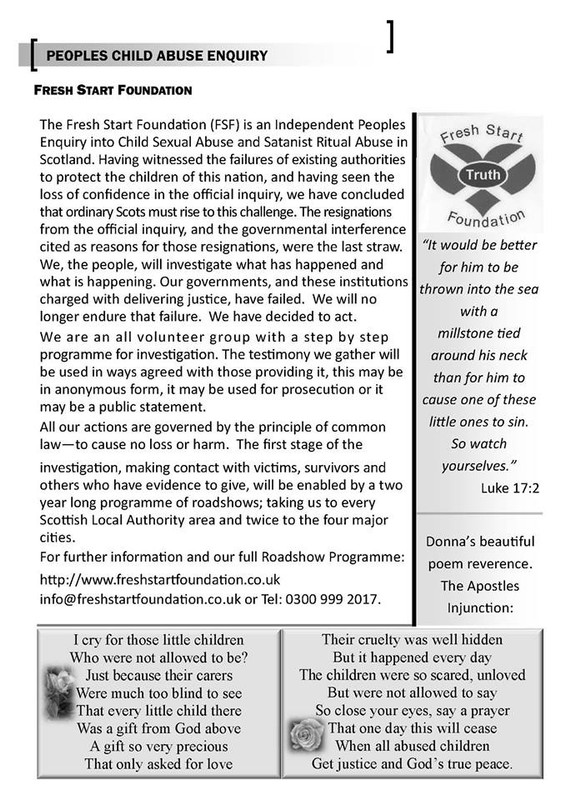 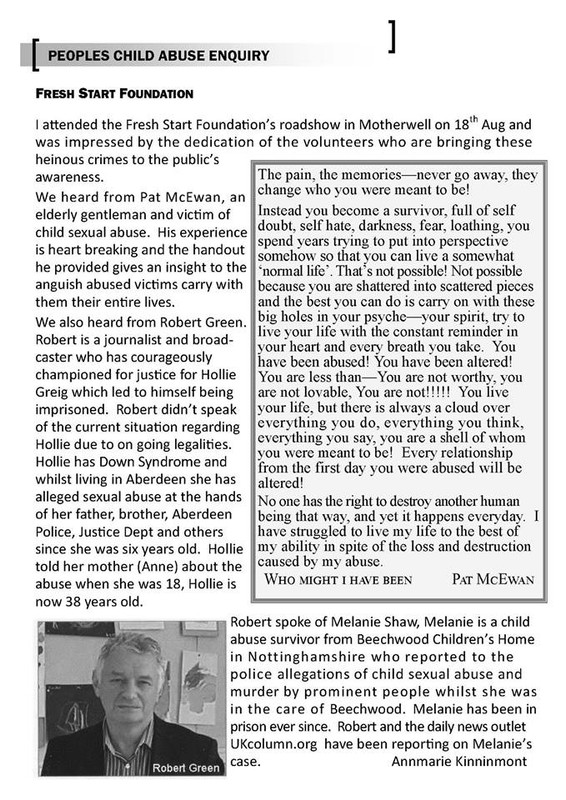 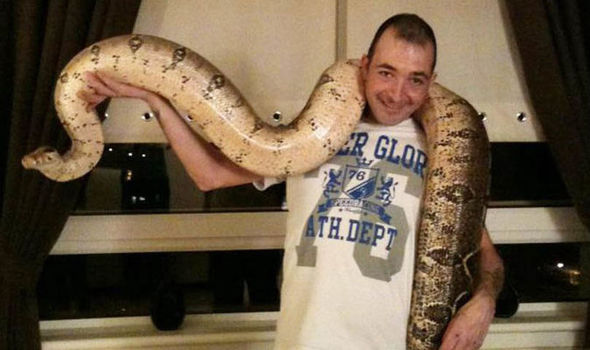 John Dickson, 38, from North Lanarkshire, Scotland used his pet snake, named Mitch, to abuse one woman, performing a series of vile acts while he raped her, the High Court in Glasgow heard.

Between 2000 to 2017, the former labourer tortured four women who mainly lived in Motherwell, subjecting them to horrific abuse.

He was found guilty of five charges, including rape and domestic abuse.

Police found one of Dickson’s victims hiding in a cupboard near his flat, holding on to a knife for fear her abuser would return and beat her.

He told Dickson: “This was a course of criminal conduct of a quite extreme nature and you have shown no remorse whatsoever.”

Dickson’s first victim recalled how he used to force himself on her, raping her over a five-year period., she added: “I would say to him, ‘No, I don’t want to’.”

Prosecutor Duncan McPhie told jurors: “This all occurred on a number of occasions – three to four times a week between 2000 and 2005.” 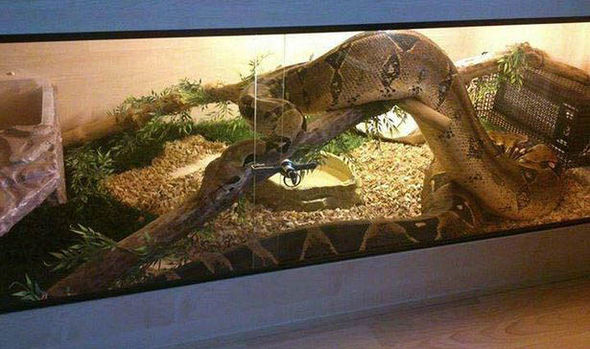 Dickson’s second victim revealed how he had raped her – even when she was asleep – and was “terrified” when he used his pet snake to torture her.

The victim said she was spit on, beaten and attacked so frequently she felt the abuse was “normal”.

Dickson subjected her to verbal abuse, calling her “slut” and other derogatory names, and even raped her at a toilet while the pair were on a train to Edinburgh, Scotland.

Mr McPhie said: “She told a policeman that he had assaulted her. 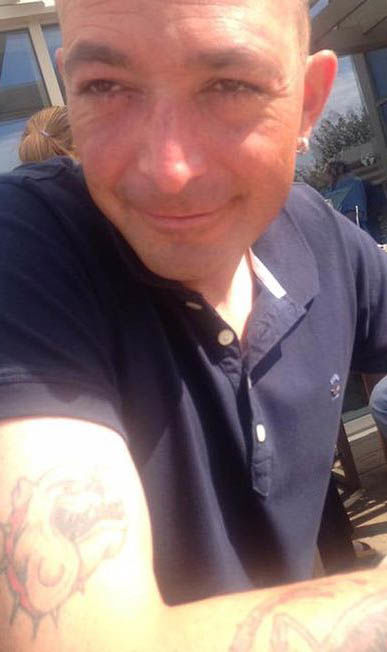 “She told him she had a knife in her hands because she was scared of Dickson.”

During the trial, Dickson admitted to being abusive but denied he had raped his victims, saying the sex was always consensual from both parties.

Dickson’s fourth victim said he “controlled” her, and she was “forced to tell lies to the police”. 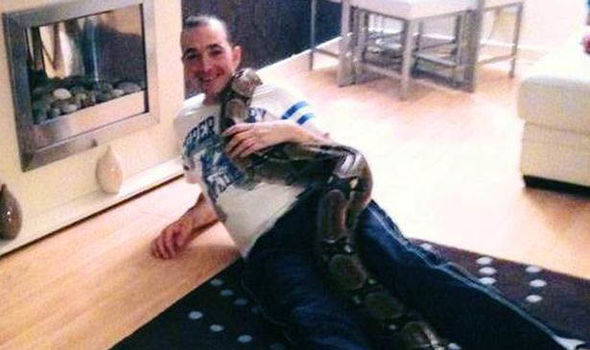 Dickson denied raping his victims, but admitted he abused them (Image: Unknown)

“It is their courage in coming forward that has brought us here today and this sentence is a recognition of the horrific ordeals they experienced.

“It should also serve as a warning to anyone who thinks they will get away with domestic abuse.

“Police Scotland will not tolerate domestic abuse. We will always investigate and we will proactively pursue all avenues to bring abusers to justice.”

Dickson has been jailed for 14 years, and authorities will monitor him for four years after his release.

The three-year-olds were left in the wooden crate with no pillows or toys for comfort.

The boys were kept separated and unable to touch each other inside the tiny box which was locked with a padlock.

The sickening discovery was made by police officers in the town of Aparecidinha in the Brazilian state of Espirito Santo.

The parents were arrested and taken to a police station on suspicion of child mistreatment.

The suspect is described as a black male, aged 40 to 50

-0:00
Watch again
Youths run amok over New Years Eve as car set on fire amid police call for calmGloucestershire police solving less than seven per cent of burglaries as almost 30million of loot not returned

Get Daily updates directly to your inbox
SubscribeSee our privacy notice

Police are investigating the alleged rape of a 17-year-old boy near a Gloucester car park.

The incident is believed to have taken place at around 6pm in St Michael’s Square on Sunday, August 26.

The suspect is described as a black male, aged 40 to 50, about 5ft 8ins tall, with a beard or moustache and short black hair.

He was wearing a black hat and beige trousers, and was carrying two carrier bags.

The alleged rape is being probed by specialist detectives from the Rape and Serious Sexual Offences (RASSO) team in the Public Protection Bureau.