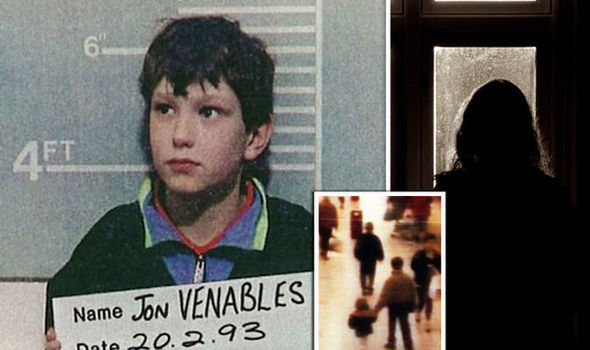 Jon Venables: An unsuspecting woman was left horrified after she discovered she kissed James’ killer

The woman, who cannot be named, worked alongside Venables for three years and even agreed to go out on a night out with him before he revealed his true identity.

She described how the killer, now 35, appeared “charming”, adding that she was flattered when he had asked her out.

The woman told Closer magazine: “When I learned his true identity I felt sick. I kissed the man who tortured a toddler to death.”

At one point Venables in a drunken outburst reportedly told her “you don’t know who I am” at a Christmas party but she dismissed it as the alcohol talking.

She added: “At the time I thought it was a drunken outburst – now it gives me the chills.”

Venables has been given several new identities since he was jailed for the murder of James at aged 10 alongside Robert Thompson.

The pair were granted lifelong anonymity after they were released from prison at aged 18.

The woman said she now wants counselling and believes she should have been told Venables true identity.

The news comes after a woman claimed she only discovered Venables true identity when a photo of him was illegally circulated online after he as jailed for possessing more than 1,000 images of child pornography earlier this year.

She said: “He used to catch the same bus as me and after a few weeks we got talking, and pretty quickly he made it clear he had a thing for me.” 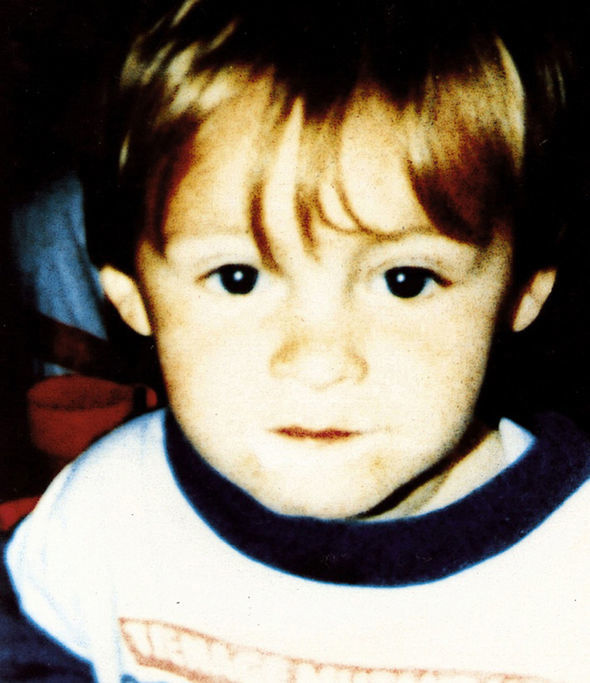 The woman said he asked her out for a drink down the pub.

She added: “It was a Sunday night so we did not stay out, we kissed at the bus stop, and he left me there.”

Later a mutual friend alerted her to an illegal snap of Venables on social media and when the penny dropped, they confronted Venables’ girlfriend who allegedly admitted it was him.

Venables was arrested after 1,160 files of child abuse images and videos were found with almost 400 of them being of the most depraved category, the Old Bailey heard.

He was jailed for 40 months and there is no suggestion the girlfriend knew about the images and sordid activities before his arrest.

His fiancee is said to have no children herself.

Venables and Thompson were released on licence from a young offenders’ institution in 2001 when they turned 18 and were given new identities by the Government.