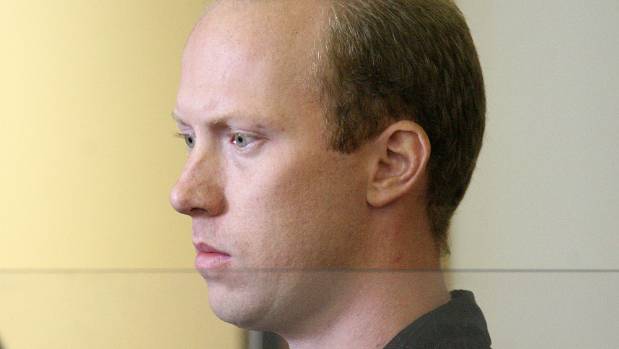 A man who uploaded images of children being raped and sexually abused will be released from prison in October, despite admitting it would be a “difficult challenge” for him not to reoffend.

West Auckland man Stephen John Laing, 28, was sentenced in 2012 to five years imprisonment for importation and possession of objectionable material.

He was on parole for similar offending at the time, but gained access to his neighbour’s wireless connection and uploaded folders to a file-sharing website under the user name “baby rape”.

The folders contained 6000 images depicting sexual abuse, such as pictures of adults raping babies and toddlers being forced to perform sexual acts on grown men.

It was his fourth conviction for supplying sex abuse images.

Laing appeared before the Parole Board, led by board convener Martha Coleman, on June 23.

In a just-released decision, Coleman said the board “cannot be satisfied that [Laing] would not pose an undue risk” if he was to be released before his statutory release date of October 16.

​The now-34-year-old admitted that it would be difficult for him to stay away from pornography and he was “apprehensive” about his ability to keep himself safe, she said.

Laing gave the example of being asked to access child pornography for other attendees in a relapse prevention group.

“He told the board that if that happened he knew he should tell his Probation Officer and report it to them because those people would either be already accessing pornography or likely to but told us that in reality he probably would not do so.”

Coleman also noted Laing’s history of “rapid relapse” after being released on parole.

She declined early parole, but noted that Laing’s October statutory release date was “looming” and moved to set final release conditions for him.

She recommended that he have some sessions with his psychologist to go over his safety plan prior to release, as well as a whanau hui with his family and probation officer.

Laing will also be subject to special parole conditions which will remain in force until May 2018.

He is forbidden to have any contact with people under 16 and to use or possess any device capable of connecting to the internet.

He is also forbidden from entering internet cafes, libraries or any other place with internet-capable devices without prior written approval.

The Massey man’s offending was picked up in 2011 by a United States sheriff posing as a paedophile online.

At Laing’s sentencing in 2012, Waitakere District Court Judge Claire Ryan said the images he shared were “very degrading of babies and children”.

Laing was “something of a Jekyll and Hyde” who would have periods of remorse, but would then return to his computer to reoffend, she said.

“He’s had all the help in the world that’s available to him and this is still happening.”